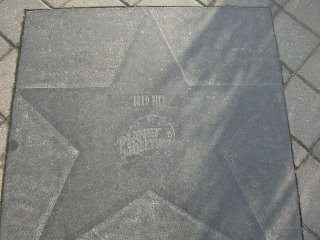 Mirabelle works as the glove seller in a department store in Los Angeles. She has moved to LA with hopes that she will make the necessary connections to get a better life, but soon she realizes that this is not easy and that she doesn’t have an active social life that would lead her to make conections which would open doors to her dream to become an artist.

She falls in love with two men. One is rich, divorced and older than her, his name is Ray Porter. The other guy is Jeremy, poor, growing emotionally as well as economically, loving, sensitive and a really nice guy with a lot of weakness because of his youth.

Mirabelle eventually chooses a reciprocal relation with Jeremy, rather than a relation where she can have many things with Ray but unreciprocated love.
My Opinion: 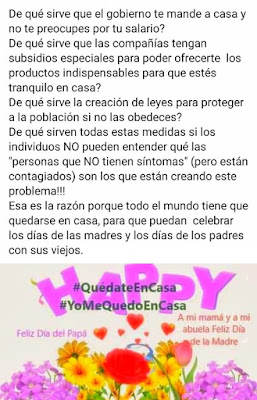 Do you want to come to Canada?

Quote of the Week 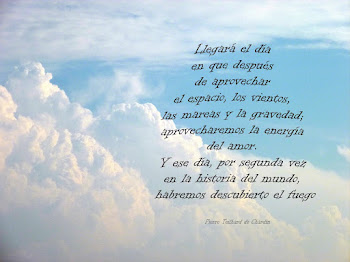 This work is licensed under a Creative Commons Attribution-NonCommercial-NoDerivs 2.5 Canada License.